It’s September 1995 and a young entrepreneur decides to open a small office in the village of Xylophagou in Larnaca. That young man is Mr. Antonis Orthodoxou, who would later go on to build the Orthodoxou Group of Companies as we know it today.
Back then, Mr Orthodoxou was a one-man band, serving a modest number of customers but with a determined vision for the company’s future. Through his ambition, within two years the company had moved to new premises and was already employing three people.
By the year 2000, the business continued to expand with the opening of another office in Paralimni. By then, the company had doubled its workforce to six. Two years further down the line and a new office branch was opened in Larnaca. During these initial seven years, the group had managed to enter the markets of recruitment, travel, insurance and other related services. 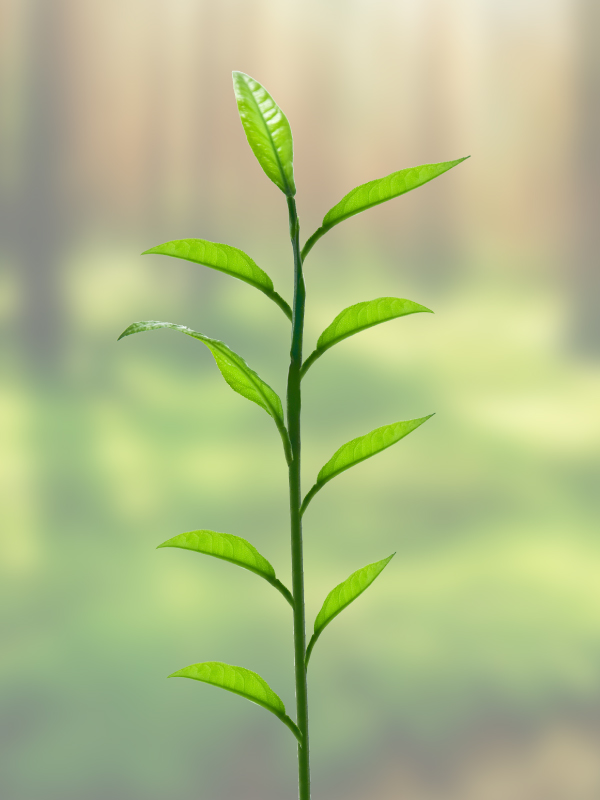 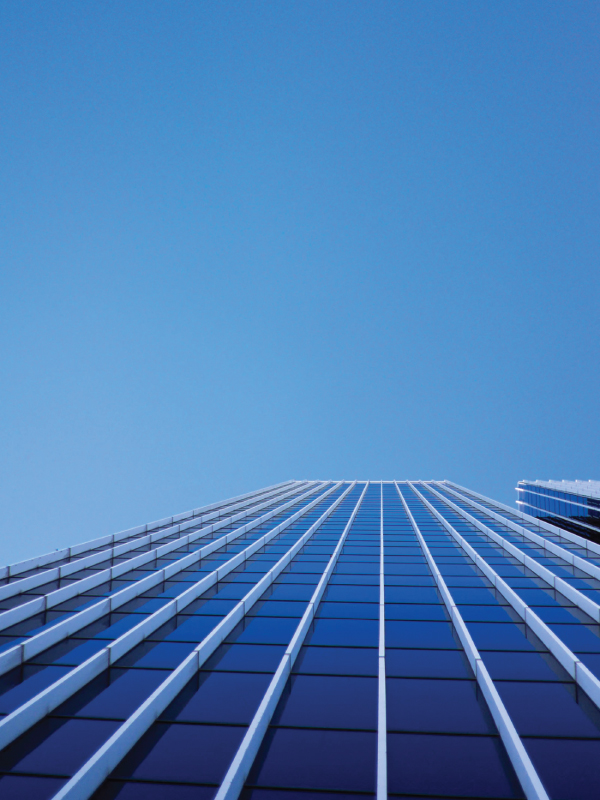 Well aware that the Cyprus market was relatively modest in size, a decision was taken to expand abroad and, in 2004, the group opened its first travel office in Bulgaria. The group began to specialize in the Bulgarian Market, offering its services for a number of years, something which helped tremendously in gaining experience in overseas markets. This proved to be a key step in developing the many business partners and associates that the Group enjoys today, spread across more than 20 countries.
With a diverse portfolio of businesses, in February 2006 it was decided that the management and administration of the different companies should be housed under one roof. The head office was subsequently established in Larnaca, under the management of Orthodoxou Group of Companies, giving the group a consistent identity and a solid framework from which to continue its expansion.